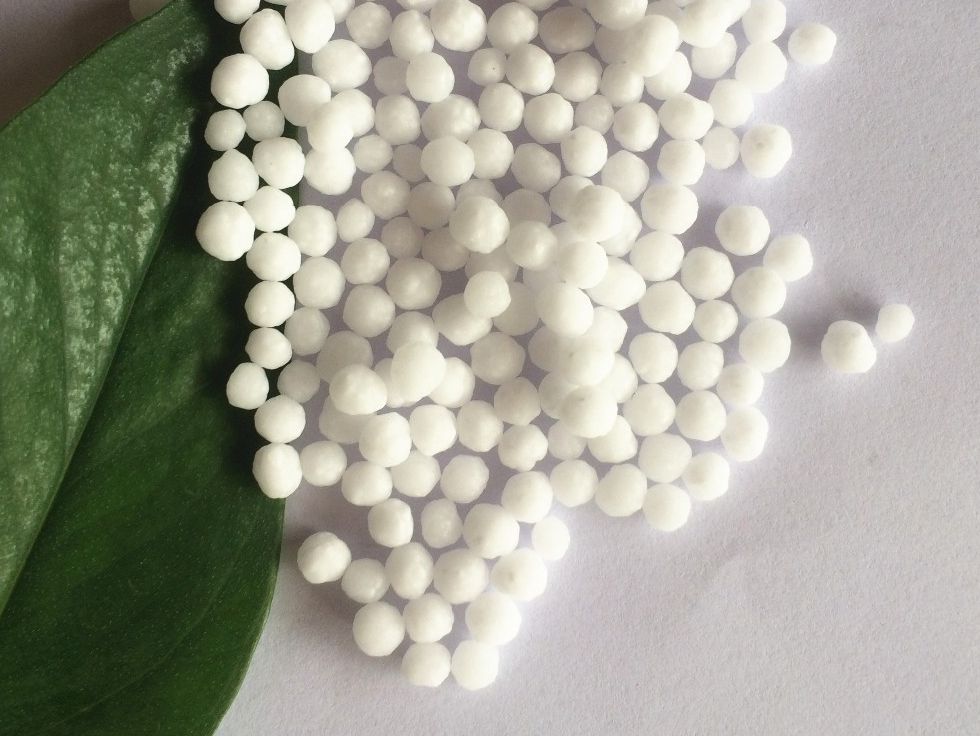 How does urea work?

Soil enzymes convert urea into ammonium. Depending on the soil temperature and enzyme activity this can take between one and several days. In this process, referred to as hydrolysis, nitrogen loss via volatilisation can occur, as a result of a temporary but sharp rise in the pH. Urease inhibitors can delay this process a few days and consequently greatly reduce these losses. The ammonium from this urea in turn provides a controlled and more stable plant growth which results in a stronger and better quality plant. Furthermore, the basic reaction, whereby urea is converted into ammonium, compensates in part for the acidifying conversion of ammonium into nitrate.