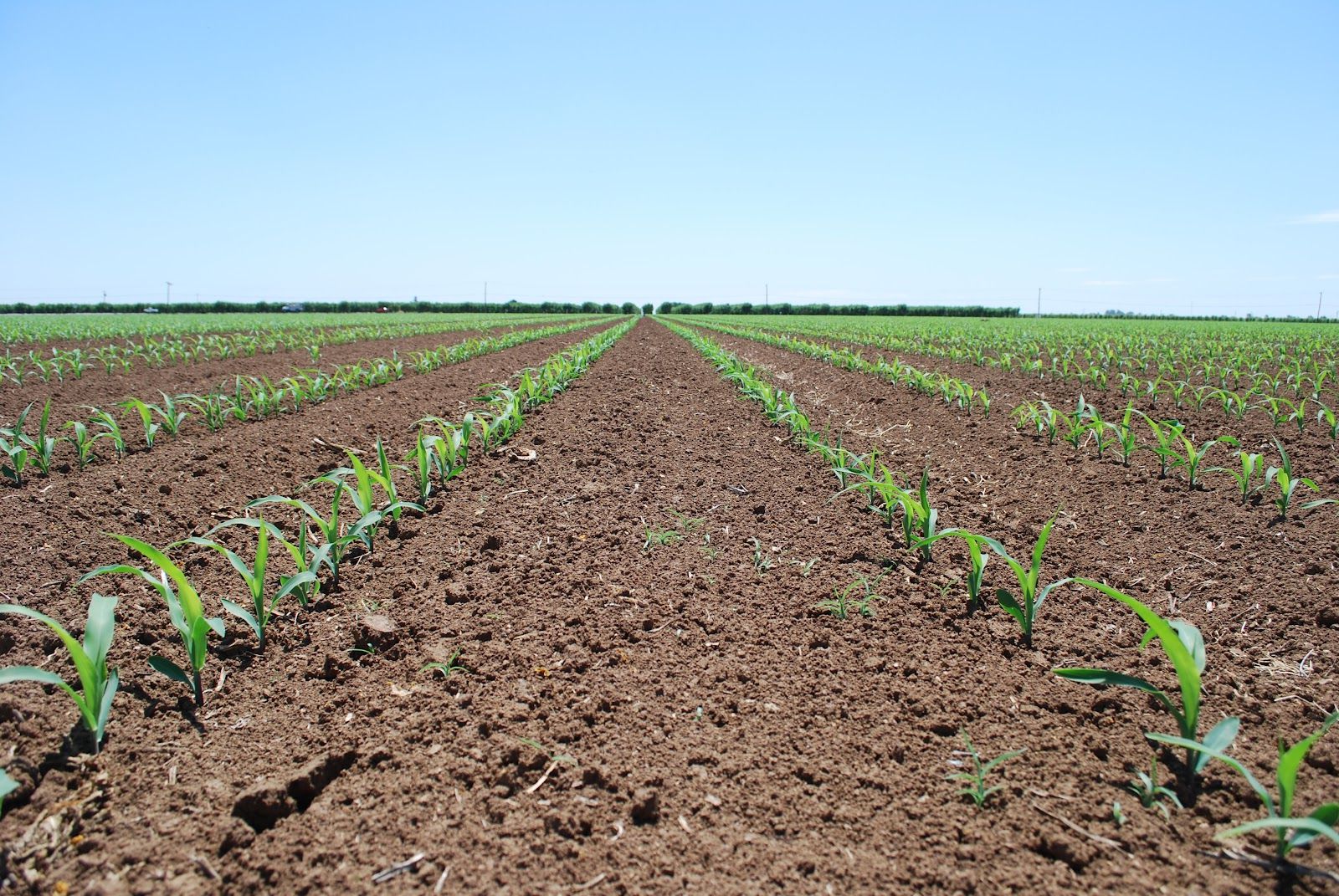 Nitrogen exists in the forms of urea, ammonium and nitrate. Per nitrogen fertilizer the ratios may vary depending on the form of nitrogen. To make the right choice it is good to know the differences between forms of nitrogen.

How does nitric nitrogen work?

The addition of a nitrification inhibitor to the soil (or fertilizer) delays the formation of nitrate from ammonium and thus prevents leaching. The process of converting nitrate into protein required a lot of energy and water by the plant (whereby also trace elements play a key role). When more water is absorbed more nitrate is often also absorbed. This can lead, at times, to unwanted explosive growth based on cell elongation instead of cell division. Because the plant (grass-types) cannot convert these large quantities it is stored in the uppermost sections (leaf). Visibly, the crop appears to be growing but in fact a stretching of the cells is taking place. The result is a weak crop with little structure.