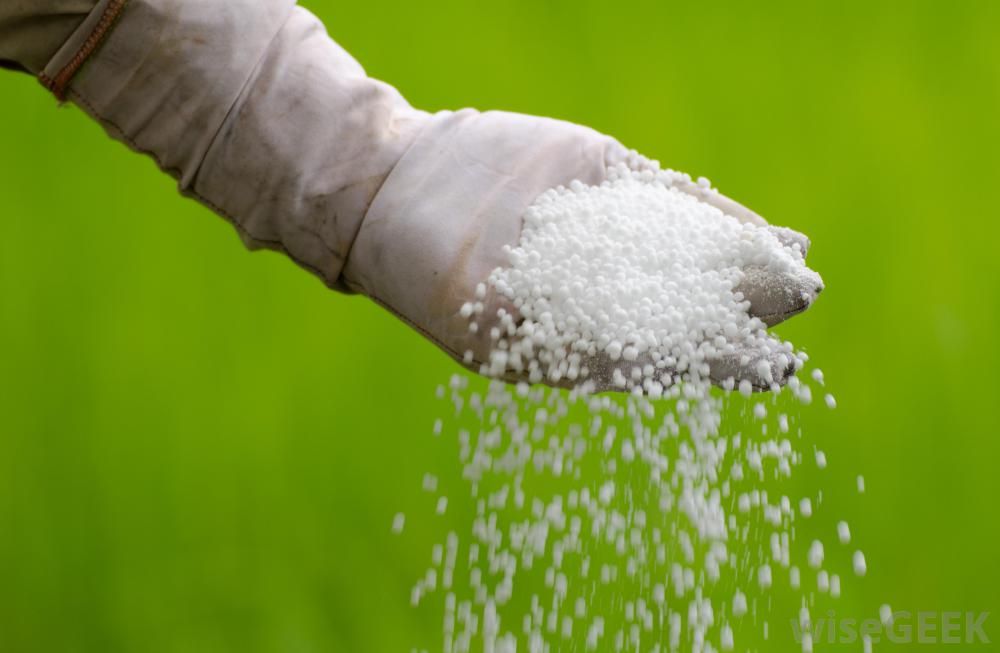 Nitrogen exists in the forms of urea, ammonium and nitrate. Per nitrogen fertilizer the ratios may vary depending on the form of nitrogen. To make the right choice it is good to know the differences between forms of nitrogen.

How does ammoniacal nitrogen work?

Plants can absorb ammonium (NH4+) in a balanced way. Ammonium binds itself to clay minerals which means that plant roots have to grow towards them in order to be able to absorb them. However, ammonium nitrogen is not susceptible to leaching because it binds easily to soil particles and the clay-humus complex. Ammonium is actively absorbed by the plant and can easily be converted into protein.

Most ammonium is converted into nitric nitrogen by soil life. Depending on the soil temperature this nitrification lasts a few days to weeks. Another part is absorbed by soil life and stored temporarily in the organic matter. If the soil temperature rises and mineralisation occurs, this nitrogen becomes available again for the crop. This effect can be seen in a stronger crop with a darker green leaf colour (grass). Ammoniacal nitrogen is therefore a slow-release source of nitrogen which in some instances is a better fit with the requirement of the crop than nitric nitrogen; however this differs per crop and season.